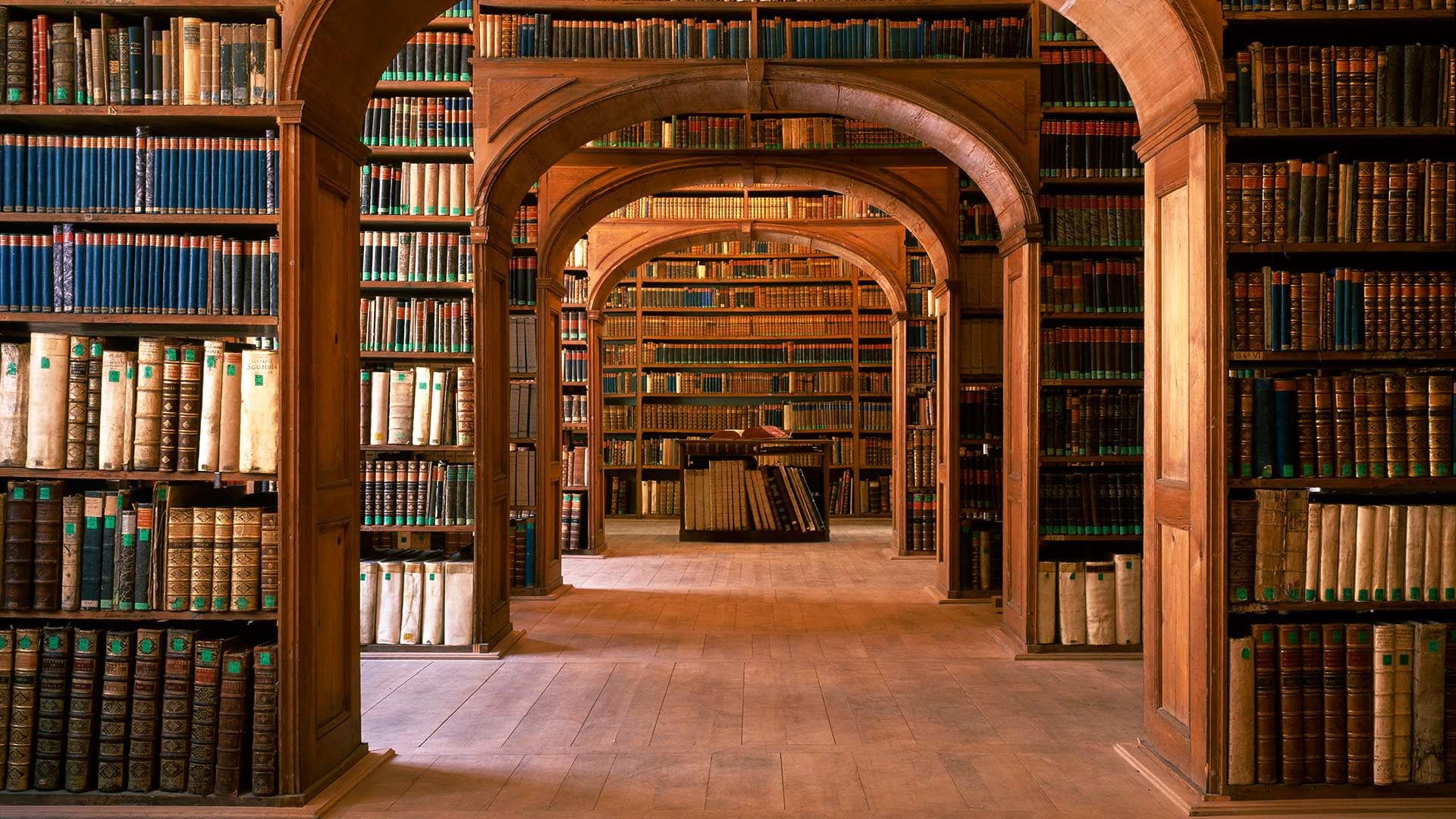 The world of college admissions is ever-changing and for students with top university ambitions, it’s important to stay up-to-date
Nov 27, 2022
3 min read
Nov
27 Imagine asking a group of people in a room to each write a poem titled “A Computer Scientist’s Meeting.
Nov 27, 2022
3 min read
Nov
27 Hempton to step down as Divinity School dean

Four researchers from across the University of Oxford have today been awarded Philip Leverhulme prizes – the largest number awarded to
Oct 24, 2022
5 min read
Oct
03 When thinking about the college application you’re going to put together, you might be asking yourself the following questions:
Sep 4, 2022
6 min read
Sep
04 What Extracurriculars Do You Need for the Ivy League?

There’s a reason we all react with awe and admiration when someone says that they attended an Ivy. After
Sep 4, 2022
5 min read
Aug
31 'Young people are not just our future, but our right now'